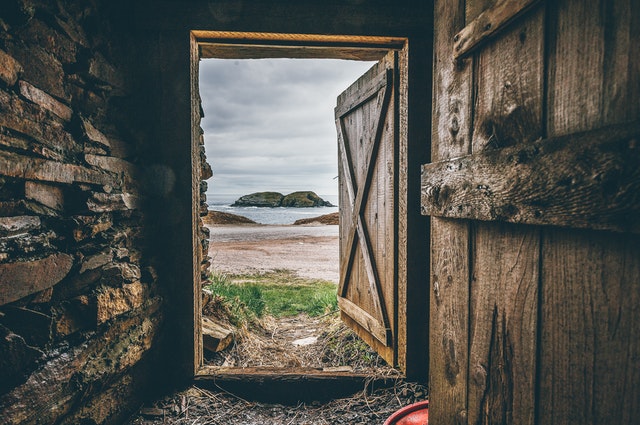 Now I know that I’ve been on the topic of failure a lot lately, but that’s where my headspace has been. I mean it’s been on my mind something fierce. From failed careers to personal accomplishments to relationships. If there’s something that I believe I failed at, best belive I’ve been thinking about it.

So over the past month or so I’ve been busy at work doing all that I know to do to quiet these negative Nancies. Then this morning I woke up ripe for change. I just had a feeling that something wonderful was in the air and it was. I devised a way to slay the failure perception beast with opportunity.

While it can change your life, opportunity can be a tricky little fella. The thing about opportunity is that it sure as hell isn’t gonna come searching for you. Instead, it requires you to be the assertive one. It also requires you to have the staying power and tenacity to see it through. In fact, Kyle Chandler said it best in the quote below.

“Opportunity does not knock, it presents itself when you beat down the door.” – Kyle Chandler

So as I sat all depressed mulling over all of my “failed” efforts this quote gave me just the swift kick in the ass that I needed to snap out of it. Opportunity never promised me that it would come easily and without me putting in the work. After all, if a door came down easily it wouldn’t be worth a damn. Besides that there’s no set number of attempts that will knock the door down. How fast it comes down just depends on you.

So you can’t set an expiration date on it. Meaning, you can’t say after 3 tries you’re done because it’s clear that opportunity skipped over you. You also can’t give up because you believe that opportunity favored someone else who put forth less effort than you and therefore the odds are just stacked against you.

Opportunity requires everything that you have and sometimes more. It makes you dig as deep as you can to pull out every ounce of persistance that you can muster up. It demands that you release excuses in exchange for the highest degree of confidence. It insists that you be determined to see your goals through no matter the cost and with a laser focus.

The thing about the door of opportunity is that it swings only one way at a specific time for a specific person under a specific set of circumstances. So perceived “failed” attempts simply mean that all of those conditions have not yet been met. It’s not a reason to give up. Instead, a failed attempt offers you the perfect incentive to try again. It gives you the blueprint for subsequent attempts. Then, on subsequent attempts you’ll be armed with the knowledge of what works and what doesn’t work. You’ll then discover that each time you try you’ll have the benefit of a more fine tuned approach.

So the next time you ponder giving up shift your thoughts and think instead about the door of opportunity. Opportunity is one of life’s greatest teachers. It’s rich with an abundance of growth potential. Talk about turning over a profit! 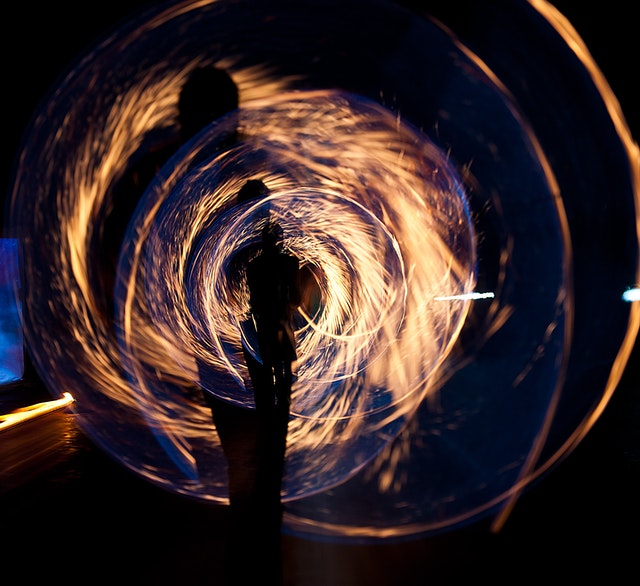 Standing In The Fire 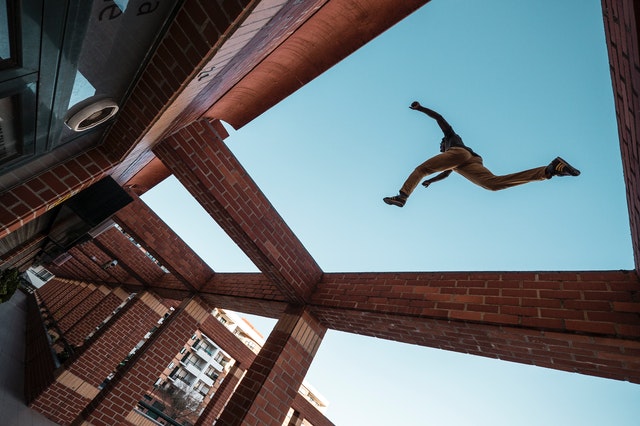 Walk By Faith Not By Sight 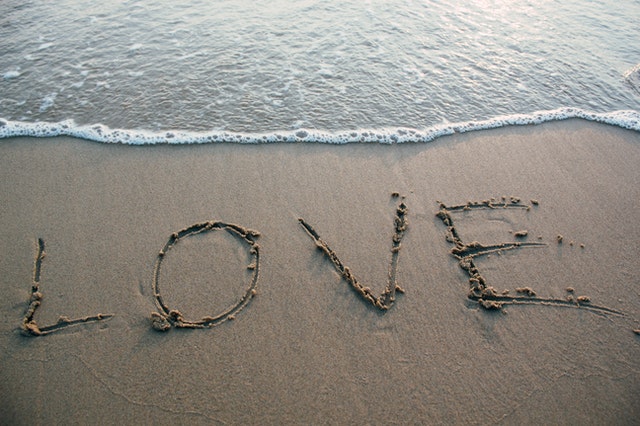 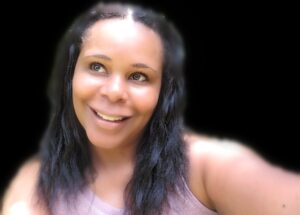